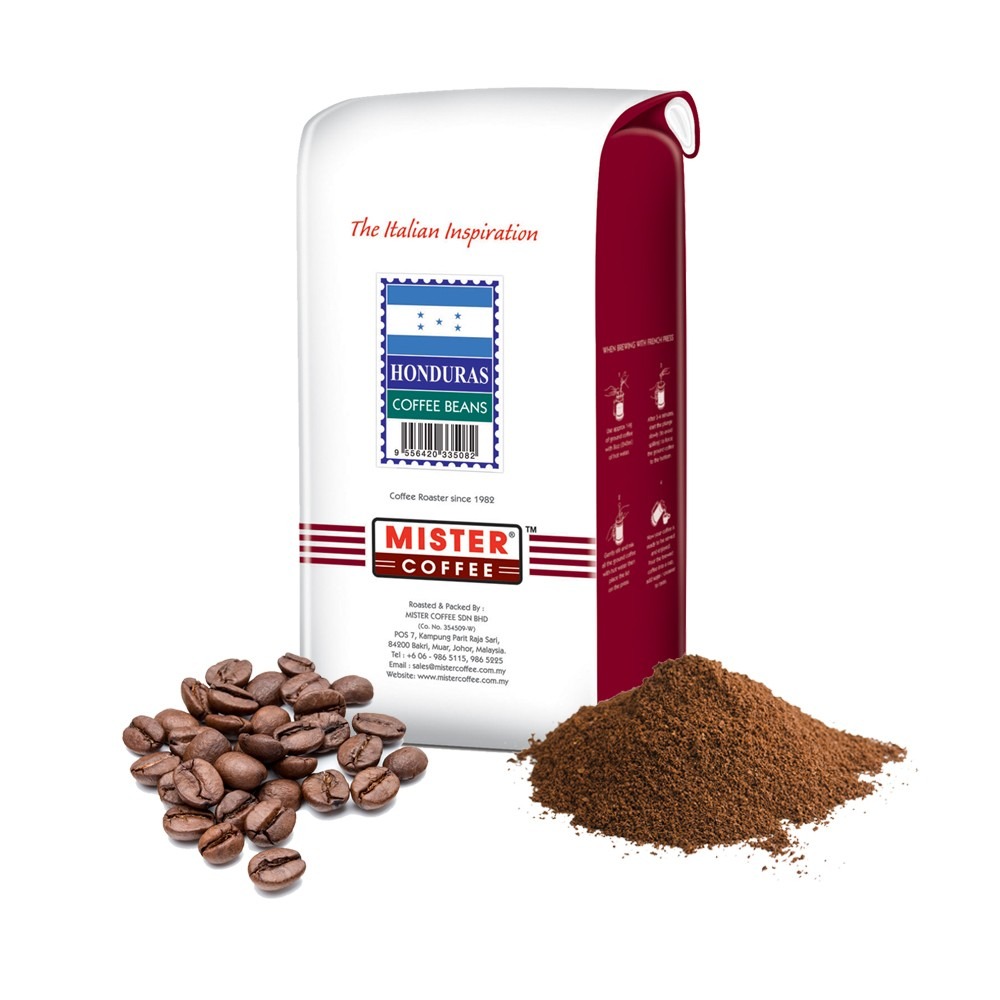 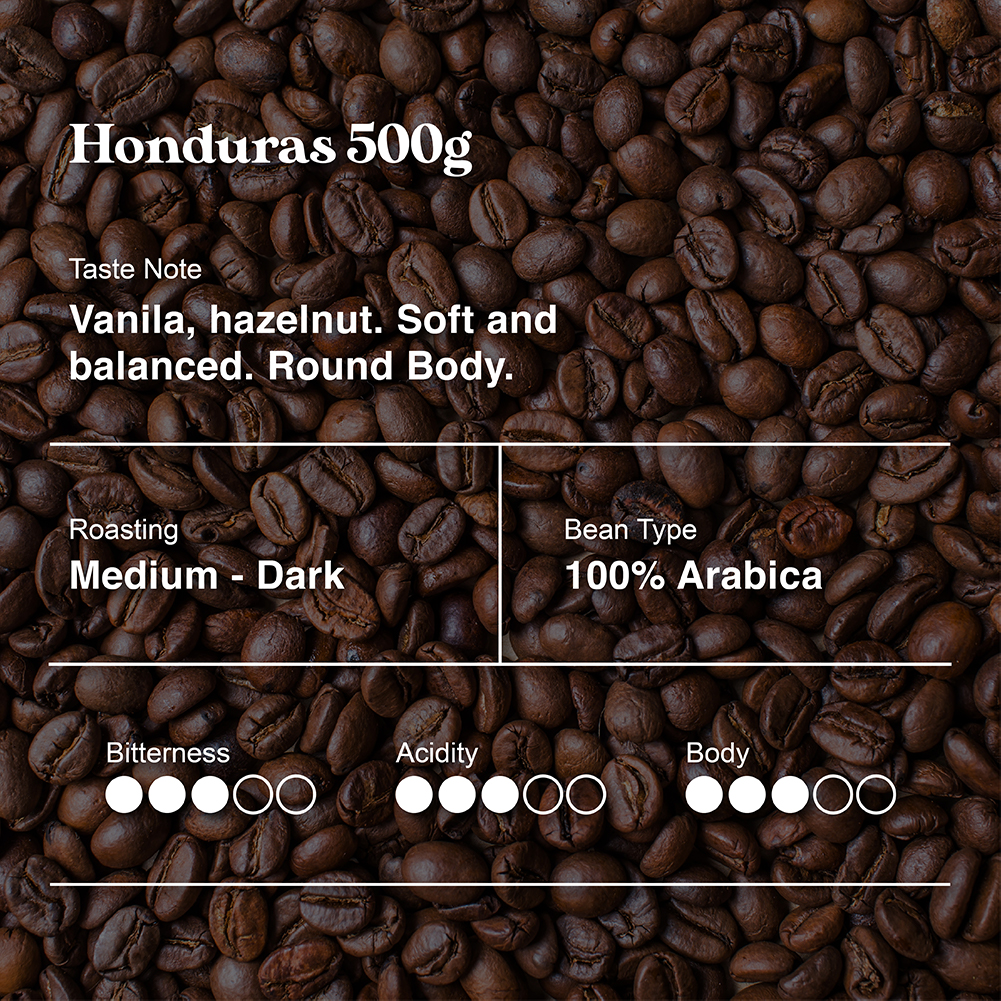 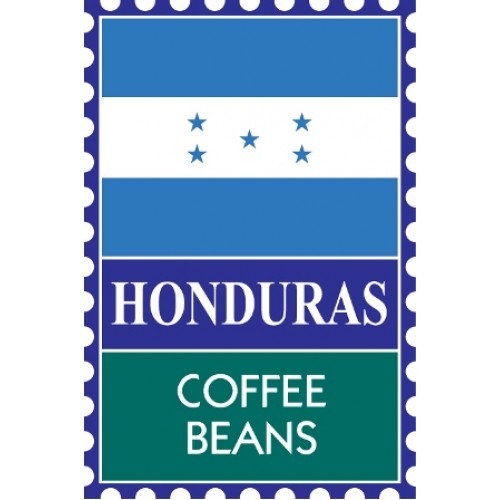 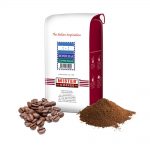 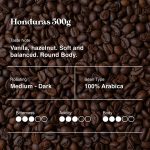 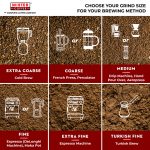 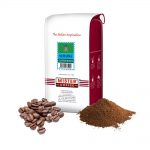 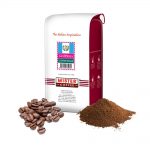 The earliest reported plantations in Honduras Coffee Bean date as far back as the early 19th century, where it arrived from the Caribbean. It was introduced under then-Spanish ownership, but really started gaining ground off after gaining independence. It was second to Banana exports, which were owned and driven by larger U.S. companies up through the 20th century. In the early 2000’s, the Coffee industry finally gained legs and is considered a primary cash crop along with Bananas.

Coffee farms are owned and operated but a huge number of independently operated farms. Recent estimates put the number around 110,000 farmers – over 90% of them small. These farms in turn support roughly a million jobs during the coffee harvesting and processing season (between November and March). 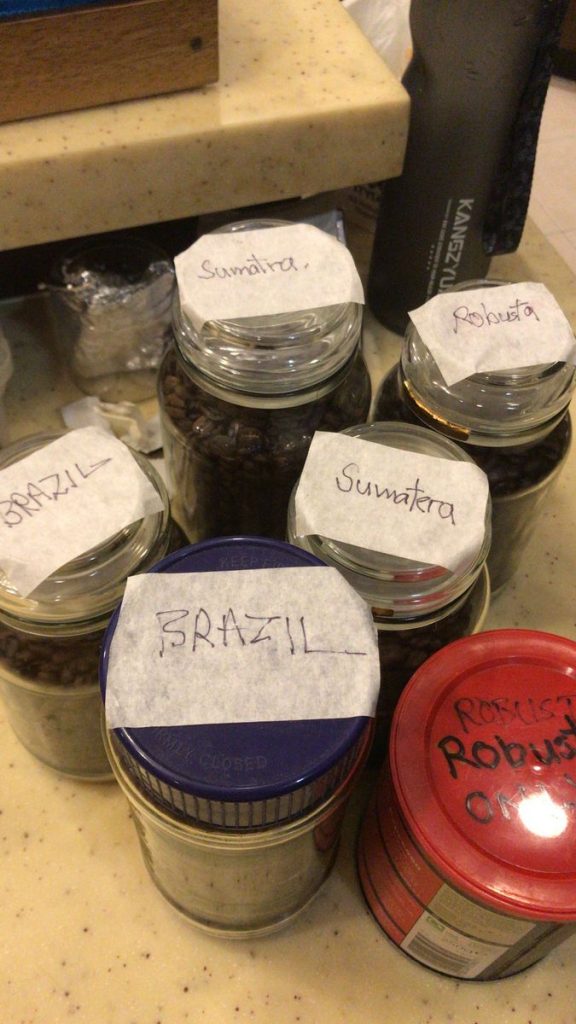 I like this beans and I find this coffee quite well balance . No bitterness but again my approach is to mix it with a robusta